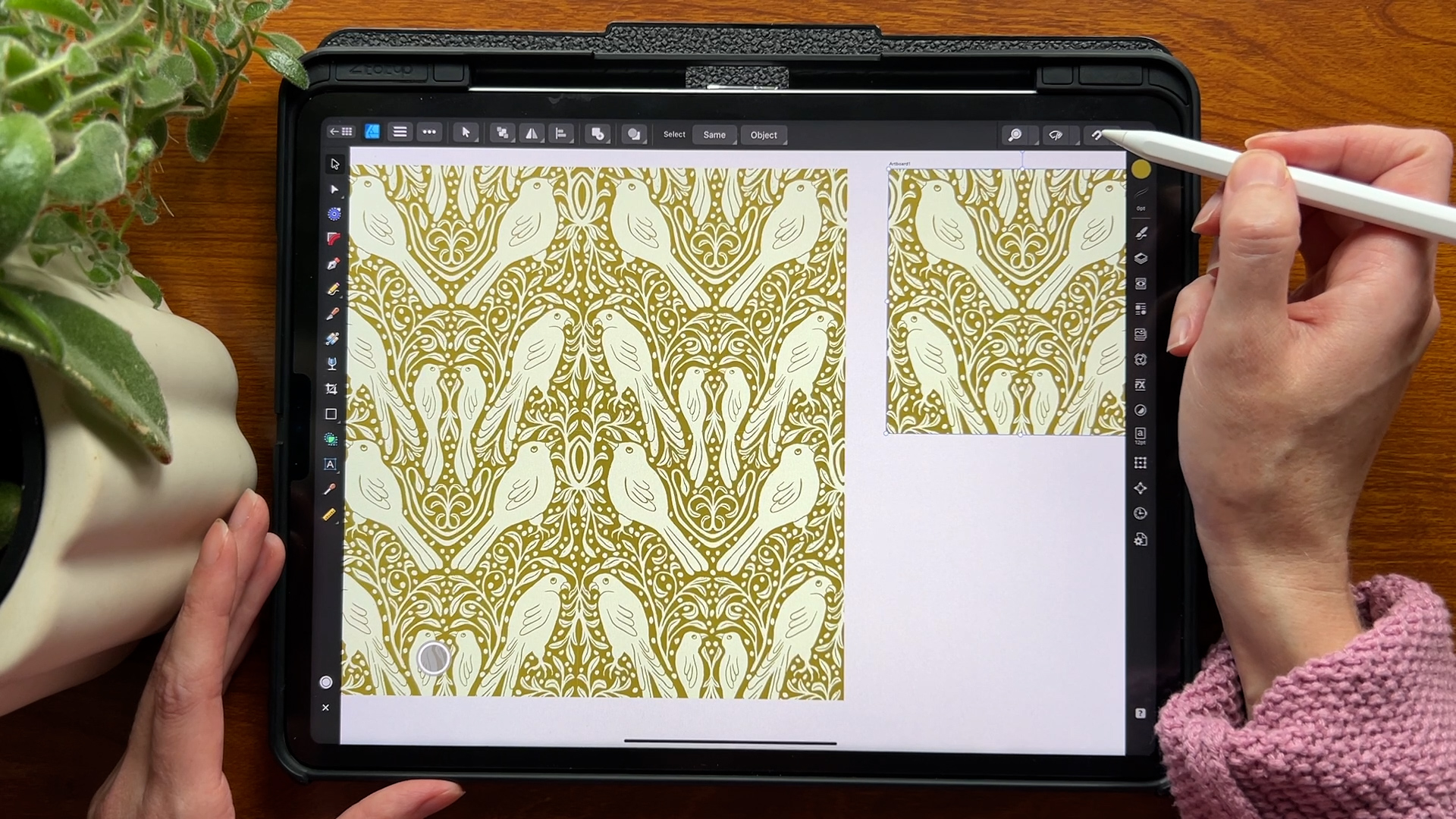 Do You Need Affinity Version 2?

Since the new Affinity Designer Version 2 came out a lot of artists and designers have asked me:

I dove into the app to find the answers to all your questions and made a short tutorial explaining the basics.

More of a reading person?

Here are the basics in written format, but there is a lot more detail in the video above!

Overall, the majority of tools are the same, so you won’t have trouble following older tutorials using this new version.  There are however a few things to get to know in the new app that may take Affinity Version 1 users a while to get used to. 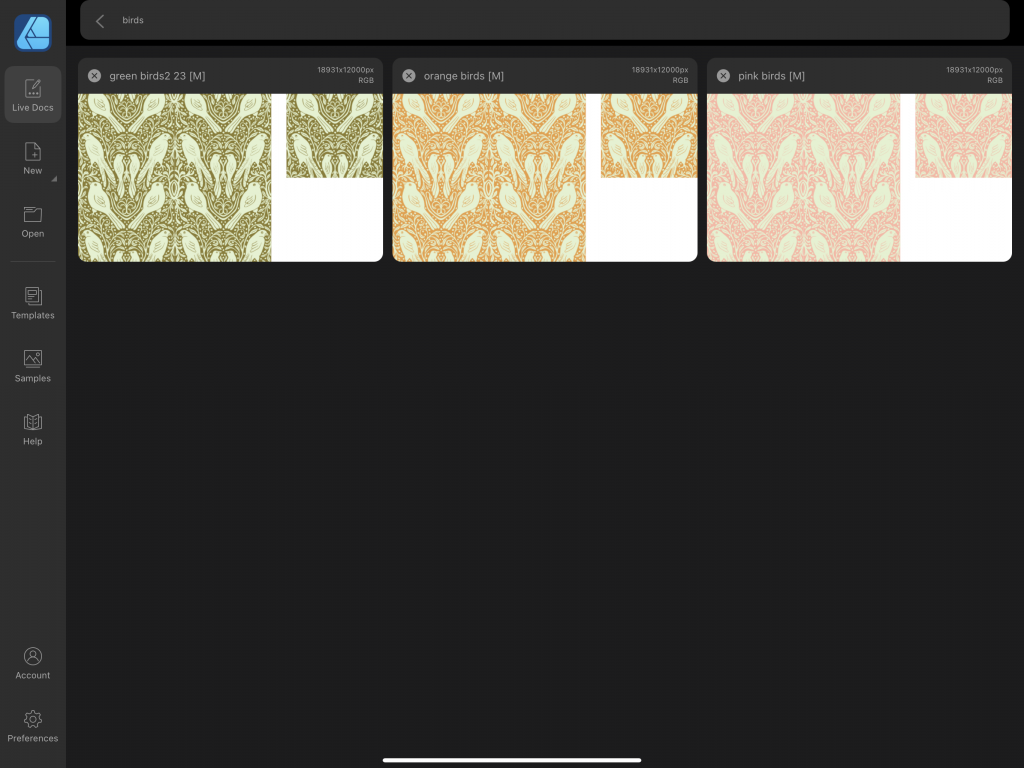 2. In the editing view, one of my most-used tools has moved – The Snapping Tool. It used to be on the bottom left, now it’s on the top right.

3. There is now a super-convenient quick menu that you can open by long tapping.  It contains many of my most-used tools, so I’ve been really enjoying the faster way to delete, copy, paste, etc. 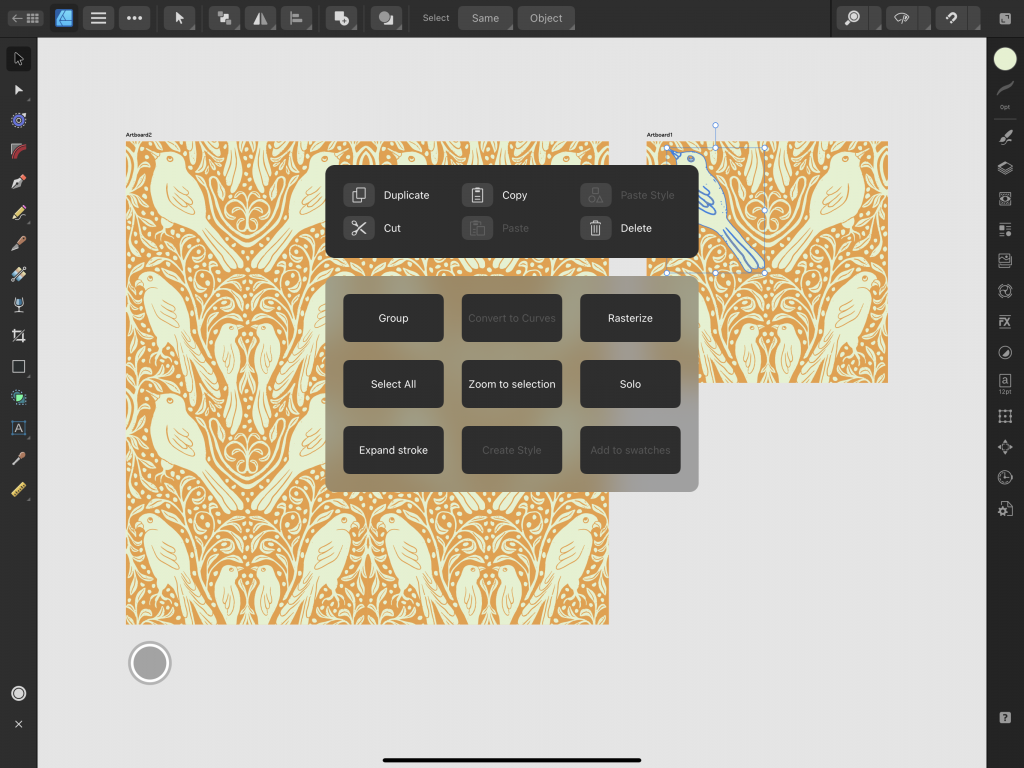 So Should You Upgrade?

I don’t think you have to upgrade now to keep following existing tutorials since the tools are all in the same place and have the same functions.  There are a few new tools that you can use if you want to, but you can basically use the new app just like you did the first one if you want to.

That being said, don’t we all love having the new and shiny version of things rather than waiting for the old version to die out on us when Apple does some crazy update that makes it unusable?

Personally I’m switching now because I don’t like being caught off guard with an unsupported app at some unknown time in the future (like in the middle of an important pattern collection perhaps?).

Are you switching?  Have you tried the new app and discovered some other features?  Tell me in the comments!

11 thoughts on “Do You Need Affinity Version 2?”

Get All My Classes, Resources, and Live Drawing Sessions

Are you ready to go beyond basic tutorials and dive so much deeper into your creative practice?